Program of Growing Interest
Racquetball is quickly becoming one of the facility’s most popular programs. A variety of events are offered throughout the year ranging from our annual Summer Slam Tournament to our ever-growing racquetball league. The following details the facility’s rules and programs for your convenience. 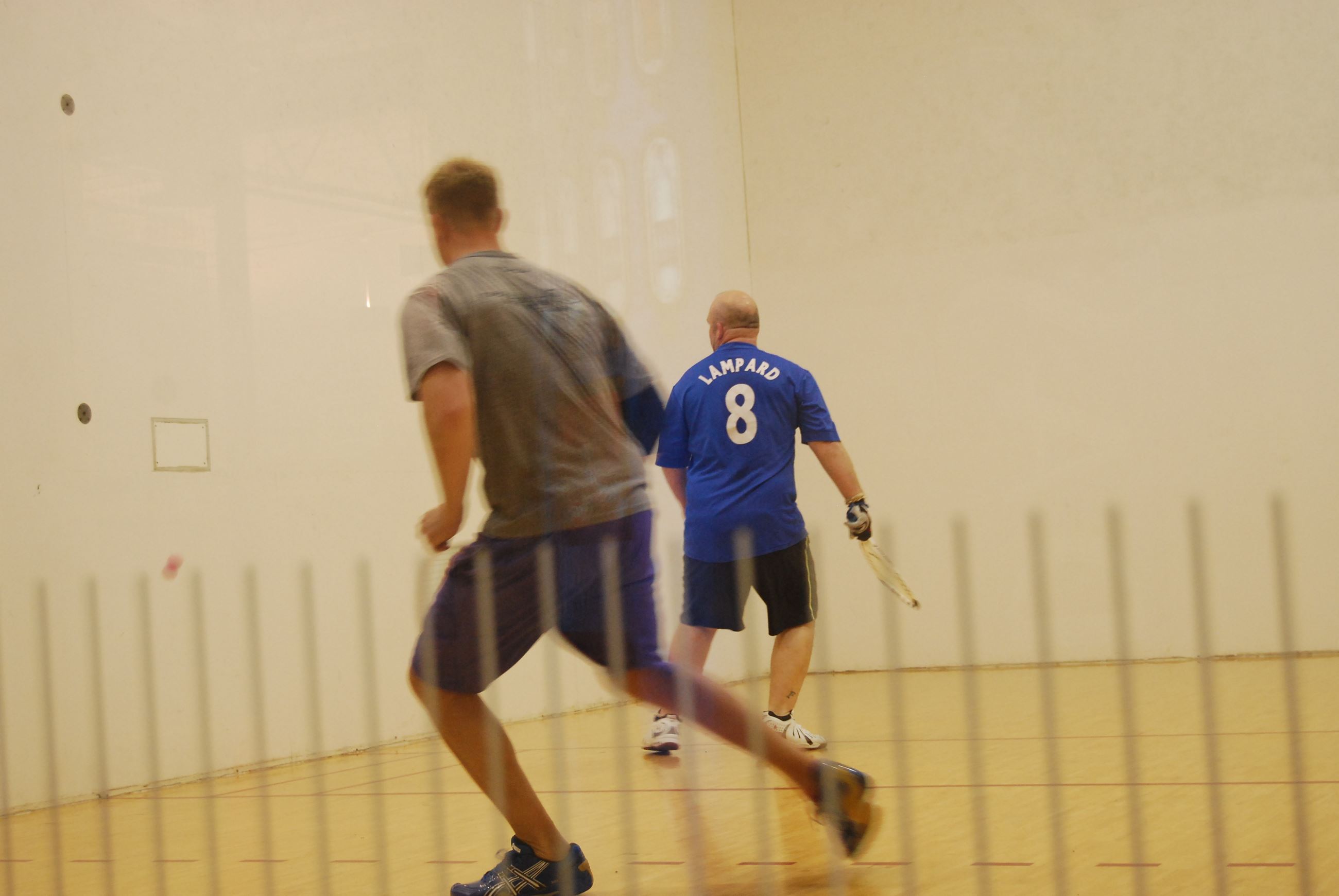